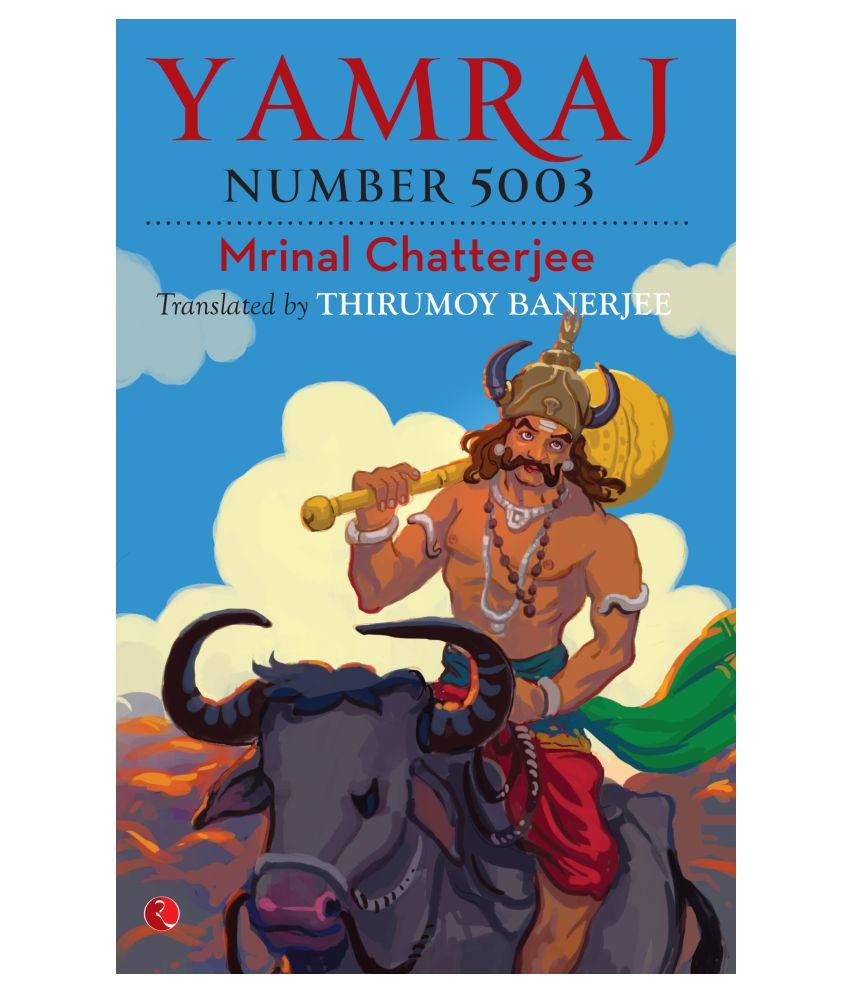 What happens when a clone of Yamraj, the Lord of Death, gets emotional and upsets the power structure in Devlok, the realm of Gods?

Yamraj Number 5003 is the story of one of the thousands of cloned Yamrajs in Mrityuloka. The Yamrajs are supposed to carry out their duties like robots, but by some fluke one Yamraj—code-named #5003—has a ‘manufacturing defect’ by which he can think and feel, making him ‘different’. He begins to question the status quo, shaking the very foundation of the power structure in Devlok, making the divine trinity—Brahma, Vishnu and Maheshwar—jittery. What happens when they decide to take action against the erring Yamraj? Woven with humour, this multilayered novel will move the readers as well as entertain them. Originally published in Odia and translated into Assamese, this hugely popular novel is being published in English for the first time.