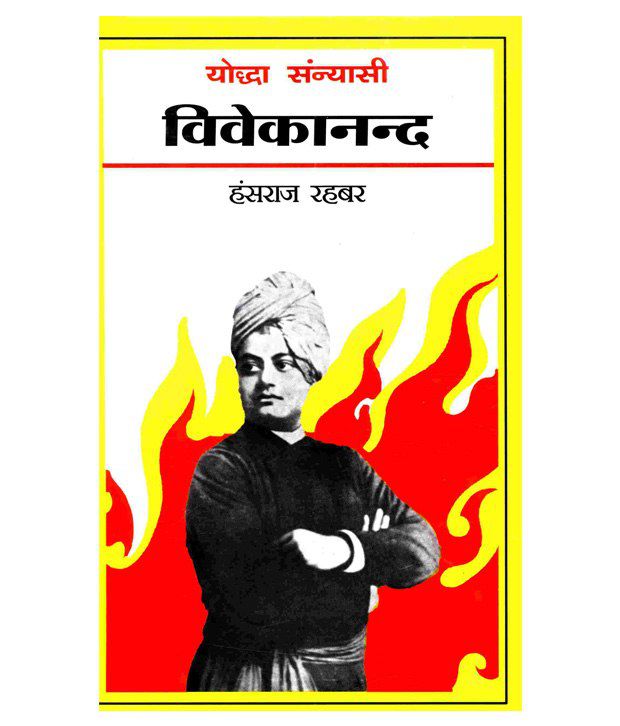 This product has been sold out
serviceCentreDetails
5.0 3 1 (5.0) 3 Ratings 1 Review Have a question?
pay
Rs  295
We will let you know when in stock
notify me
Thank you for your interest

Yoddha Sanyasi Vivekanand is about Swami Vivekananda (12 January, 1863 - 4 July, 1902), born Narendranath Dutta, was an Indian Hindu monk and the chief disciple of the 19th-century Indian mystic Ramakrishna Paramahansa. He was a key figure in the introduction of the Indian philosophies of Vedanta and Yoga to the western world and is credited with raising interfaith awareness and bringing Hinduism to the status of a major world religion during the late 19th century.

The speech of Swami Vivekananda and his representation of India and Hinduism at the Parliament of the World's Religions brought him worldwide fame and recognition as one of the foremost spiritualists of his age. Though every Indian knows about his notable deeds, what most do not know is the rest of his life. From his birth to his eventual demise, Swamiji lived an astonishing life. Chronicled within the pages of the book titled Yodha Sanyashi Vivekanand are the little known facts about him. Readers who wish to know more about the life and times of Swamiji will find this book to be extremely informative. Written after the successful completion of comprehensive research on the life of this great personality, this book by author Hansraj Rahabar provides the readers with a deep insight into Swamiji's life and philosophy.